In this time of COVID19 and staying at home (if you happen to be at home with more than just yourself) you might be finding family harmony is getting a little rough around the edges. Amy has the perfect solution for you, the Scottish tradition of the Isle of Discussion. 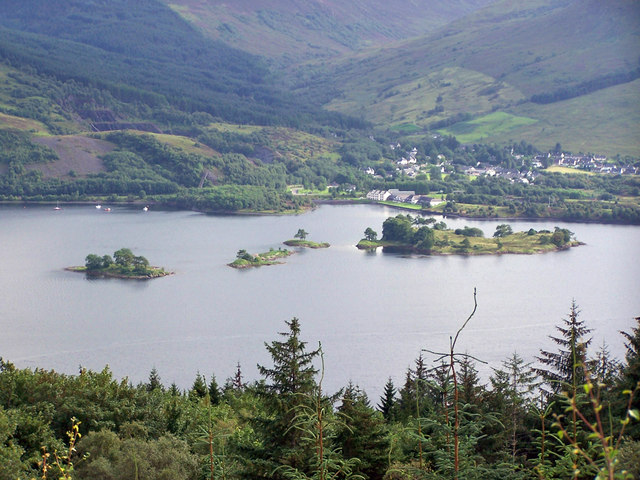 The Isle of Discussion, or Eilean a’ Chomhraidh can be seen on the left. Disputants were left on the island to settle their differences over whiskey and cheese.

In 1930, the Kutol company came up with a putty to clean coal dust off of walls. Impending bankruptcy forced them to shift gears to find news ways of making a profit. A new company was formed and Play-Doh was born.

Margaret and Matilda Roumania Peters were sisters and tennis champions in the 1930s, long before Serena and Venus Williams. While still in high school, they were recruited by Tuskegee University’s tennis coach, Cleve Abbott.

The Peters sisters were accepted into the Tuskegee Hall of fame in 1977.

It’s one of those episodes where you think you know where your research is leading and then it takes a sharp right turn. Trace follows a trail from shoving boulders downhill to the 18th century sport of hoop rolling.

P.S. Trace mentions in the beginning of the episode a video she’d seen on Instagram of guys rolling a giant boulder. That vid has since been removed. In many cases, trundling is illegal–people can cause immense damage to natural spaces and also put lives at risk. This episode is fun, but please, do not rock trundle.

There’s some bad language in the Youtube Video–but this is trundling that you must see.

Skip forward to 27 seconds to see the rock go!

The science of how bubbles work changes a bit when they go into space. Amy explains why.

These show notes are super cool. Click all the links and watch all the videos. You’ll go down a space bubbles worm hole into fluid dynamics and it’s great!

Watch an astronaut play with bubbles and antacid in space. Worth waiting through the commercial.

Science Focus: Can you blow a bubble in space?

Watering plants in space is tricky with no gravity to pull the water down into the soil.

I didn’t talk about these videos, but they’re fun!