Ramesses II (Also known as Ramses or Rameses) became Pharaoh at the age of 14, had more children than any other Egyptian ruler, and reigned during the golden age of Egypt. But of course his history isn’t exactly what we’re talking about on this episode. 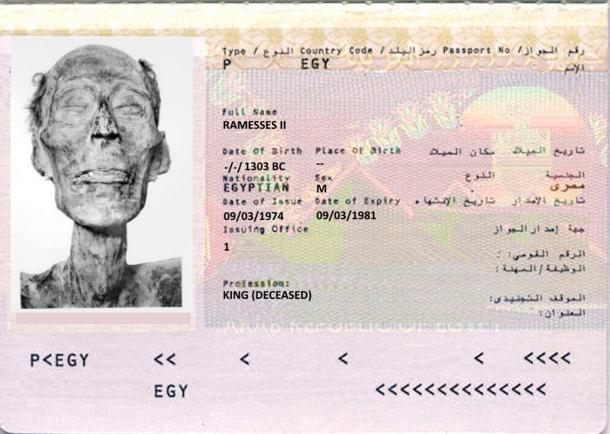