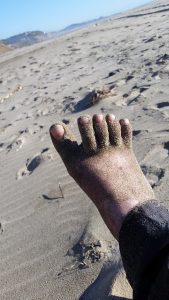 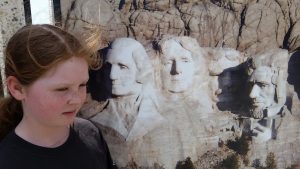 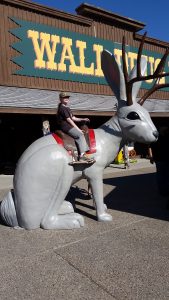 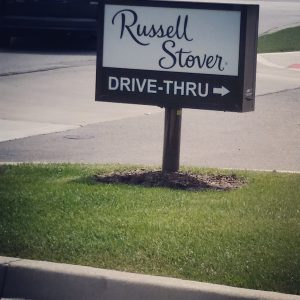 go camping, visit friends, go crazy like Trace and drive from Washington State to Kansas to get a change of scenery. And what a better way to keep the kids from killing each other in the back seat than stopping along the way for a factory tour?!? 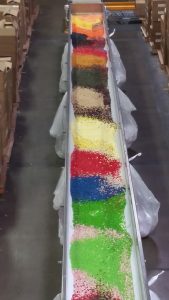 A Short History of Factory Tours:

Back in the day when factories represented the cutting edge of technology many companies began opening their facilities to show off both their products and business innovation.

Slate.com did a great job of covering the history and in some cases, the partial demise of factory tours. In 1962, a Commerce dept list of US tours included 35 in Milwaukee alone. Including a funeral home!

Exhibits like the ones in the 1933 Chicago World’s fair where companies used assembly lines to showcase their products got people’s attention.

Beer, cars, snack foods, baseball bats, airplane factories…they all got on the bandwagon of factory tours. 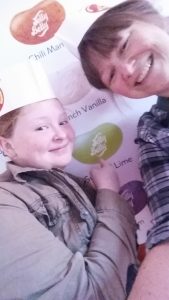 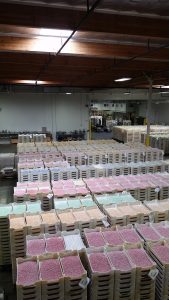 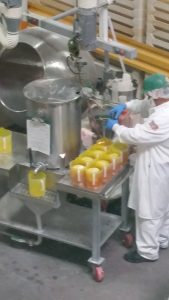 The entire tour is as sweet as it sounds! (Trace here) I spent years talking about going and never stopped. Definitely worth the two hour round trip detour from the main highway if you aren’t in a hurry. And you get to wear a funny hat. Who doesn’t love mortifying themselves in front of total strangers? 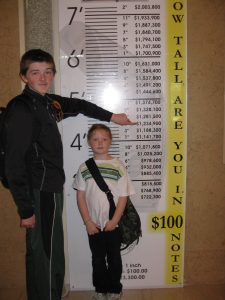 What to do if you want to get your cheese on.

Been there a million times and I had NO pictures?!?! I blame it on the cheese high you get when you walk in the door. Did I mention they have ice cream too? It’s a wonder I’m not still there. 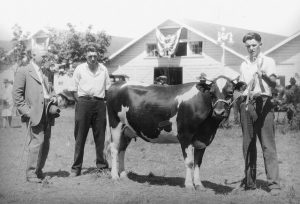 If you’re an east coaster, I’m sorry, you don’t get Tillamook over on your side of the US. Those of us over on the left coast know the orange wrapped five pound “baby loaf” that you can get in the store all too well.

Pscyh! Sadly, no tours. But you can visit the store near the original factory site.

Volkswagen Factory and Autostadt in Wolfsburg 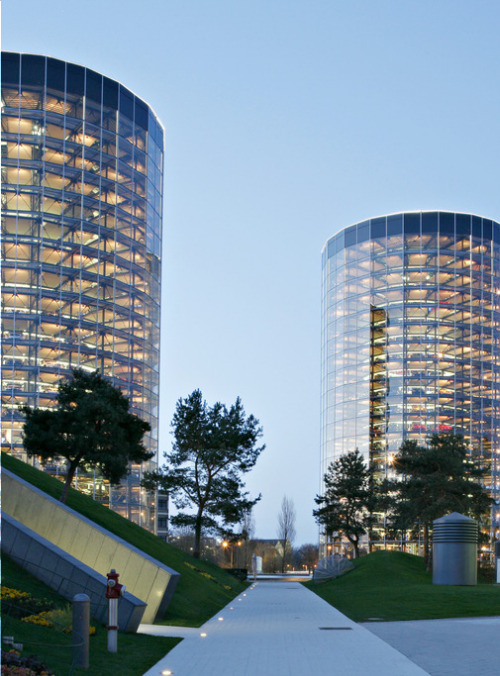 If you are in central Washington it is worth a pit stop to Liberty Orchids-Home of Aplets and Cotlets. Factory tours run on the half hour, at least when we passed through in July.  The factory had samples out when we were there as well-score!

Aplets and Cotlets were the brain child of two Armenian gentleman who met in Seattle and tried their hand at a yogurt business, and then an Armenian restaurant, both of which didn’t flourish. They moved to Cashmere, bought an orchard, and had great success selling dried fruit to the armed forces for soldiers during World War I. From there, the business flourished and evolved. Read their whole story at the link below. 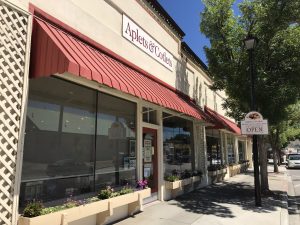 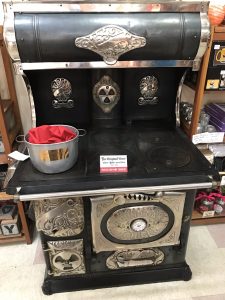 The original stove the first batches were made on! 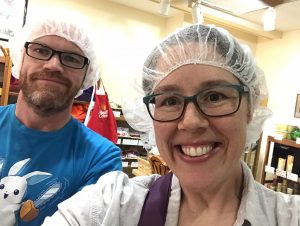 I love a good hair net! So does Chris. 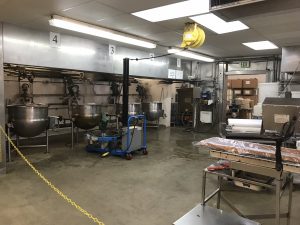 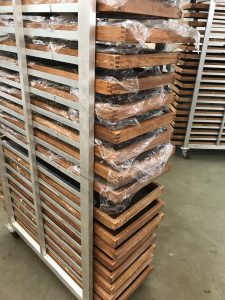 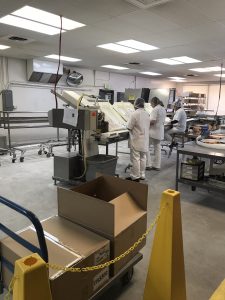 Some of the candy production areas!

Other factory tours I’d like to see: (I haven’t been to Wolfsburg, so I include the Volkswagen factory on this list.)

Tobasco Factory: does it burn your eyes sometimes when they are processing? Find out and tell us when you visit New Iberia, LA. They’ve got a museum and self guided tour. It’s still family owned and operated.