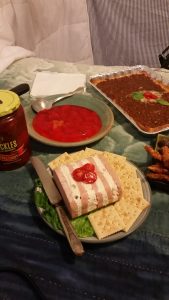 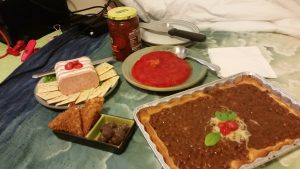 Where the beginning of all our over the top food habits at fairs began! Serious Eats 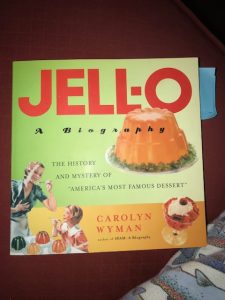 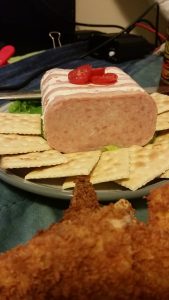 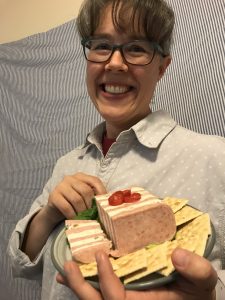 The Uncanning of the Spam:

Fair Food: How the gut-bombs began!

Where all those cool foods we think came from fair really came from but…SeriousSeats.com 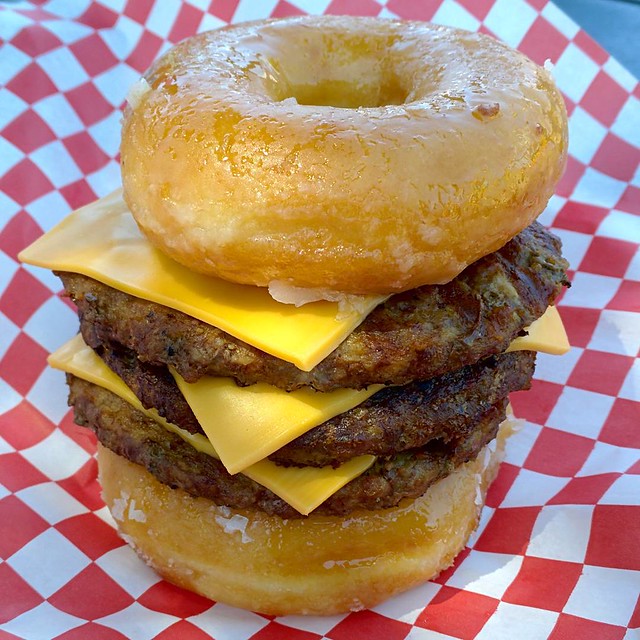 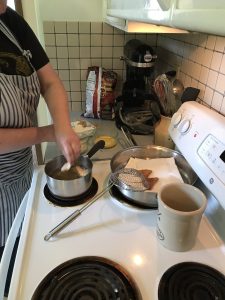 Because you know you want the recipe:

1 small can of mandarin orange slices in their own juice

Make Jell-O according to directions EXCEPT: replace half of the cold water with the mandarin orange juice and melt the red hots in the boiling water. Stir in the jell-O powder and pour into your fancy mold. (Trace’s was not fancy…but that doesn’t mean yours can’t be). let the Jell-O partially set up then stir the mandarin slices into the mold. Bon Appetit! 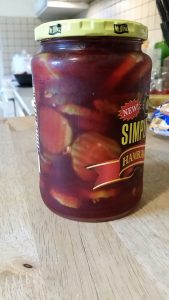 Like I said in the episode, One jar of dill (not sweet pickles) pour our liquid, whisk into the pickle juice

1/2 c. sugar and one package of cherry Kool-aid. Pour as much of it back as you can and let sit, shaking occasionally, for 4 to 7 days.