one of the first references to “pumpkin spice” appears to be a 1936 recipe that ran in The Washington Post.

“Pumpkin spice cake is a desirable dessert for a family dinner, and a healthful pick-me-up for children after school,” read a recipe that was eyebrow-raisingly outdated, referring to pumpkin as a food of the “Italian peasantry.” We could find no earlier reference to “pumpkin spice” in a search of historical newspapers.

Nielsen and 1010data, have found that interest in pumpkin spice-flavored products is not growing as quickly in 2017 as in previous years. According to Nielsen, dollar sales of pumpkin-flavored items reached a new high in 2017 at $414 million. But growth over the previous year has been much slower — 6 percent, compared with 20 percent in 2013. Most pumpkin spice latte drinkers buy only one per season.

According to 1010data, the number of pumpkin spice products for sale online had surged nearly 50 percent over last year, while sales themselves are up just 21 percent.

First Pumpkin Spice Season: 2003. Starbucks was looking for a companion holiday drink for fall to complement the winter seasonal drinks.

Once upon a time there really was a dude named Xavier Roberts selling dolls modeled after 70’s folk art at craft fairs in the 70’s.

He called them Little People and eventually Mr. Roberts set up shop in a converted medical clinic he called Babyland General Hospital.

Employees dressed in nurses outfits, and went around interacting with dolls in incubators and cribs.

Each doll came with a birth certificate, adoption papers, and a name taken from the 1938 Georgia birth records.

Roberts licensed the doll to Coleco in 1982 and changed the name to Cabbage Patch Kids. based on the childhood fable that new babies were plucked from cabbage gardens.

Kick off event June 1983 Boston. Local schoolchildren attended and performed a mass adoption ceremony in front of the media cameras. Each kid got to take home a free doll.

Sent to major media outlets including Jane Pauley, who was pregnant at the time.

With early Christmas shoppers buying an average three dolls each, stores had massively under-ordered. By October 6, Coleco said all 2 million dolls it had manufactured were gone.

inspired the 1996 movie Jingle All the Way, starring Arnold Schwarzenegger.

The craze may have peaked in 1995, but the game has been around since the 1920s, when Hawaiian workers at Maui’s Haleakala Dairy flipped milk caps during lunch breaks. In the early ’90s, a Hawaiian schoolteacher revived the activity by creating cardboard disks he dubbed POGs — an acronym for Haleakala Dairy’s popular passionfruit, orange and guava drink. For a generation reared on TV and Nintendo, POGs had a uniquely nostalgic appeal, like tiddledywinks 2.0. Before long, the chips were being traded as collectibles and emblazoned with designs such as DARE slogans and depictions of Pope John Paul II. The World POG Federation, which purchased the rights to the POG name in 1993, earned $140 million before kids turned their short-lived attention to trendier toys.

Going WAAAAY Back Tape and the CD subscriptions 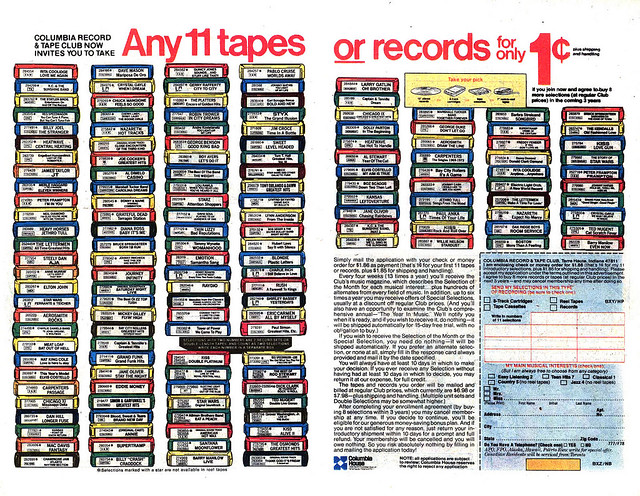 Cinnamon Toothpicks. Welcome to the obsession of the 80s! 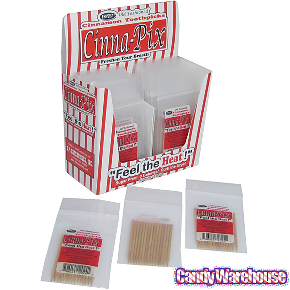 Brain Junk and all our PINS

Kendama and Fidget Spinners: (NOT SPONSORS)

BBQ-flavored pork sandwich periodically sold by McDonalds. Introduced in 1981. taken off the menu in 1985.

Okay, you made it to the bottom of the notes. Enjoy CollegeHumor and Defender of the Basic. Not PG. Not at all.