When we think of flowers and their symbolic meaning, most of Western Culture looks to Victorian society and using flowers to pass messages with bouquets. Interestingly, many of the flowers are not native to Europe and the US. Tulips, crocus, chrysanthemum, daffodils, hyacinth etc. are from the middle east and China. 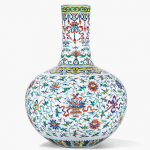 Flowers in the Hair 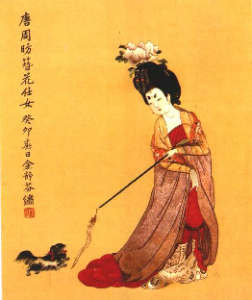 Both of those parts of the world have a long history of using flowers as symbols, and when Europeans jumped into the language of flowers and turned it into a Western fad, texts from those parts of the world, like Turkey, were translated into French and English to define what each flower meant. That’s right, the Victorians had pocketbook flower dictionaries because there were mixed messages going around.

In the US we used mums as fall holiday decorations in reds, yellows and oranges. In China, white and yellow mums are funeral flowers. 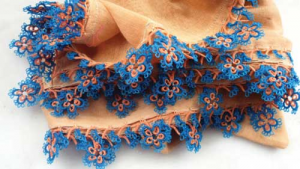 Anatolia is what we call Asia Minor today. Mostly all of Turkey

An engaged girl would send a piece of oya edging to her future mother-in-law. Flowers, means good relationship. A gravestone pattern or a hairy wolf would mean that the girl does not like the mom-in-law. These are worn at the wedding—no pressure.

This use of flowers in art to express layers of meaning has been used in Chinese paintings, in Hindu and Buddhist art. In Islamist art, human figures were not allowed so beautiful flowers were use to illuminate manuscripts. Pre-Raphaelites 19th century painters and poets is flowers laden with symbolism in their artwork.

Subtle messages in the language of flowers. Victorian era (1831-1901) flowers were used to send secret and not so secret messages, Often those messages were positive, affection, love, to express an interest. But they could also be negative, flowers could have opposite meanings depending on how they were arranged or delivered.

Often arrangements or Tussie-Musssies or nosegays were bunches of herbs with a single flower. As meanings changed and evolved and the bouquets became more elaborate, multiple meaning bloomed.

Let make some messages of our own. 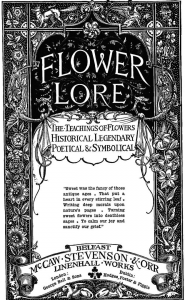 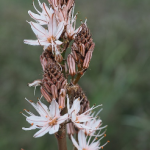 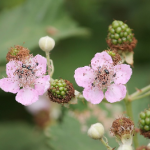 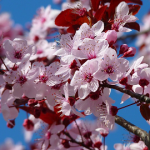 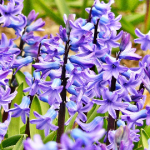 Meaning: You played with my heart, gave me false hopes. You will be sorry. My regret will follow you to the grave.

Never give up Bouquet 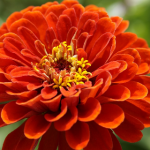 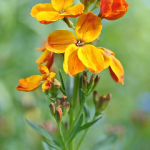 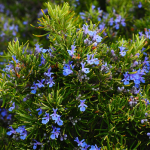 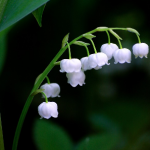 Lily of the Valley – return of happiness

Meaning: Thinking of you my friend, be strong and don’t give up, soon you will be happy again.

If I was a Spy Nosegay 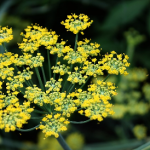 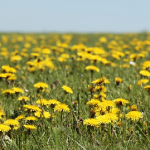 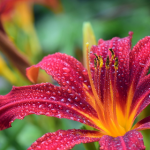 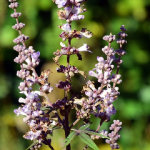 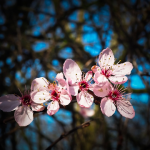 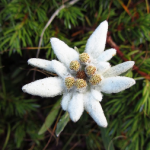 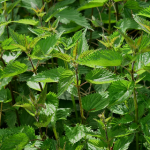 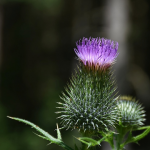 Meaning: Be strong. You are commanded to use all your courage and daring to watch our enemies. Defy their slander with your eloquence.

Turkish selam (“hello”)—a secret flower language used by clever harem women to communicate under the noses of their guards.

Either romanticized or misunderstood, but became wildly popular in late 1700’s since the east was exotic and strnge.

All the more enticing for repressed women.

There was a clear distinction between upper class, middle-class, and the poor. Proper etiquette often limited communications based on people of another social status, of a different gender, or within social situations.

These dictionaries weren’t inventing a language so much as amassing and collating the established meanings already in use, Beverly Seaton notes in The Language of Flowers: A History.

Between 1827 and 1923, there were at least 98 different flower dictionaries in circulation in the United States, and flower code was regularly discussed in magazines like Harper’s and The Atlantic.

Maybe you thought it was annoying that bits of Jane Eyre expected you to know French; Charlotte Bronte also expected you to understand that when Jane looks at snowdrops, crocuses, purple auriculas, and golden-eyed pansies in chapter nine, she’s feeling hopeful, cheerful, modest, and preoccupied with the connection between money and happiness.

However, actually creating or deciphering a physical bouquet required an unusual set of circumstances—ones mostly restricted to the extreme upper class.

In addition, the recipient woudl have to be able to visually identify a flower, which seems fraught with perril.

Money to go get the flowers

Urbanization took artists and writers away from nature, and the cool kids turned their attention elswhere.

Snape: ‘What would I get if I added powdered root of asphodel to an infusion of wormwood?’

wormwood is often associated with regret or bitterness.

Susceptible to damage and best grown in a container or basket, the petunia needs shelter from the wind and plenty of light. It is also a flower that can, in the language of flowers, mean ‘resentment and anger’.

A lily can be interpreted as ‘beauty, elegance, sweetness’. This striking flower is easy to grow, as long as it is planted in the right place.