Where do Ouija boards come from and how do they work 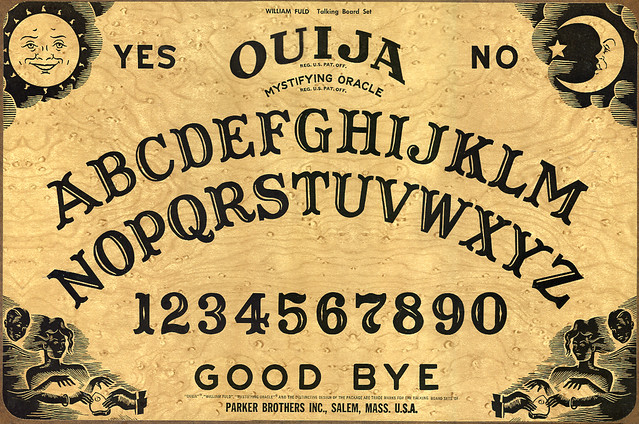 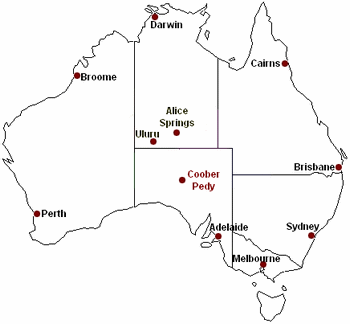 Noodling: Digging through mine cast offs for stray opals.

Miners began living in dugouts bored into the hillsides-at first re-purposing and then actively digging out homes.

An average two bedroom one bath home underground now costs about the same as an above ground.

Above ground temperatures can be as high as 113-120 degrees depending on who you ask. 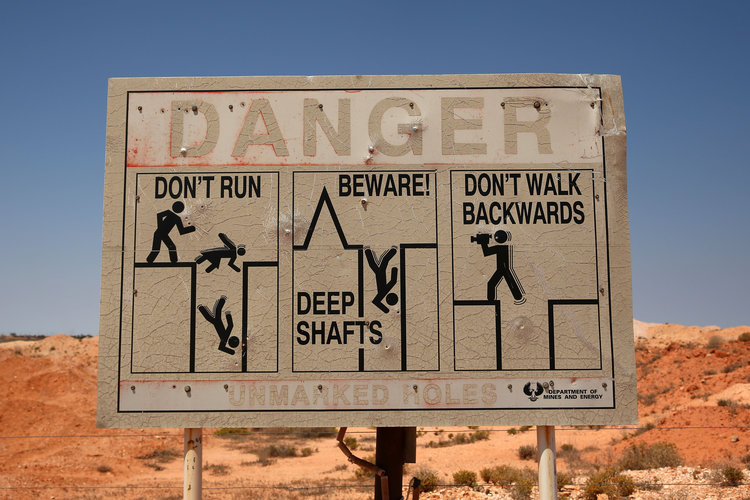 Coober Pedy Opal Fields Golf Club: 18-hole, 72 par grass-less golf course appears in various list of the top 10 most unusual golf courses in the world. Golfers use a piece of artificial grass to tee off. The putting greens, called scrapes, are oiled down sand which is raked smooth.

You’ll have to listen to the episode for the awesome jokes.

Has a Chuck Norris meme feed at the bottom. Stop now and go look. https://chucknorris.com

Norris has received many black belts. These include a

3rd degree black belt in Brazilian jiu-jitsu from the Machado family, and a

he beautiful animal in the photo above is a Beaded Lacewing. While the adults are delicate and lovely, they begin life as ferocious tiny predators lurking in the nests of termites. These larvae live unmolested in their nest, silently striking down termites from behind—and for one species, with their behind.

When a baby Lomamyia latipennis gets hungry, it stuns a termite with a “vapor-phase toxicant” released from its anus. That’s a fancy way of saying it farts on it. In fact, their farts are powerful enough to immobilize six termites with one blow.

This is how you wield a Death Fart, if you are a small predatory neuropteran:

“A larva repeatedly approached and retreated until the tip of its abdomen was directed at the termite’s head. The apex of the abdomen was lifted and waved past the termite’s face, without contact. The termite… was not repelled, as it made no obvious effort to escape. One to three minutes later it was incapacitated, lying supine, with its legs moving irregularly.”

Once the larva delivers its toxic toot, it can leisurely scuttle over and chow down. If a few extra termites are caught in the backdraft, that’s just extra food.

In laboratory tests, experimenters determined the fecal fume-induced paralysis lasted for three hours, and if not eaten, the termites eventually died. Even more astonishing is that early stage L. latipennis are tiny, about 0.07 mg in size. The average size of their termite prey was 2.5mg. That

is some seriously potent flatulence. Called a “vapor phase toxicant”.

The experimenters coaxed the larvae into farting on other insects commonly found in termite nests—fruit flies, two kinds of small wasp, and book lice—but they were unaffected. The spectacular sphincter specificity of the species seemed only affected by size; very large termites (>5mg) were slightly stunned.

How Do You Weaponize a Fart?

Beaded lacewings have been described as “unaccountably neglected… Generally speaking, very little is known about Berothidae at present.” There aren’t any good photos of this species, other than some older black and white blurry

Unfortunately, just what chemicals create air biscuit asphyxiation were never identified by the researchers in the original study. There is a fairly deep literature on insect farting; a survey of more then 110 species found many of them were significant methane producers, especially roaches and termites.