Episode 11: Everything About Summer Camp

History of Summer Camp in the US:

The earliest camps were

By 21st century there’s a camp for everything!

Whether serving boys or girls, camps offered a range of activities:

Image: Orby by the Beach

How to Pick the “Best Fit” Summer Camp.

Pick ME Pick ME!

Benefits of Camp…a few among many 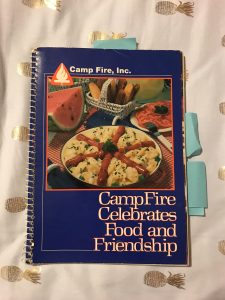 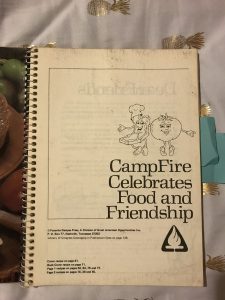 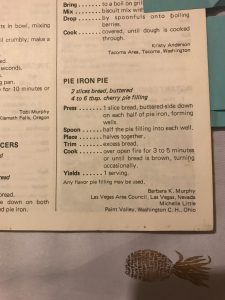 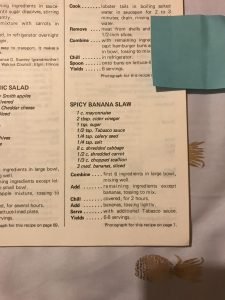 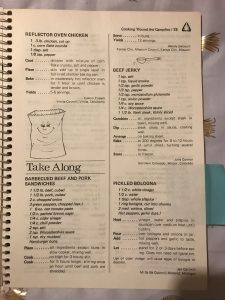