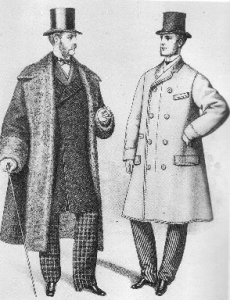 DR. Robert Rosenberger at Georgia Tech says detecting a vibrating phone has become habit and the slightest muscle twitch or movement of fabric could be “felt” as phone vibration. 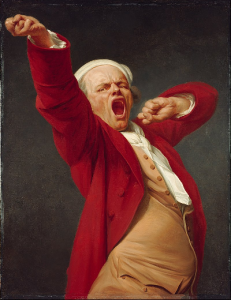 You don’t have to see a yawn to want to yawn. Hearing someone yawn or reading about yawning can trigger a yawn. Even thinking about a yawn can make you feel the need to yawn. Haven’t yawned yet? You might be schizophrenic. Or really old.

The only consistent factor with contagious yawning is that we are less likely “catch” the yawn the older we get.

I don’t seem to have notes on this, which is weird, but the above is an informative article.

***Although he was notably dismissive of psychology as a pseudo-science, his research helped lay the groundwork of several important concepts in the then-nascent discipline.

Behaviorism – John B Watson. All organism, man and animal alike, adapt to their environment by two means: hereditary and habit. Certain stimuli lead the organisms to make response. With such a system of psychology, Watson believed that a stimulus could be predicted, given the response; or, given the stimulus, the response could be predicted (Spencer, K., 1991).

Sheldon offers Penny a chocolate whenever she performs a desired behavior. Soon Penny sees Sheldon and modifies behavior w/o chocolate.